eBikes Are Not Cheating And Here's Why! 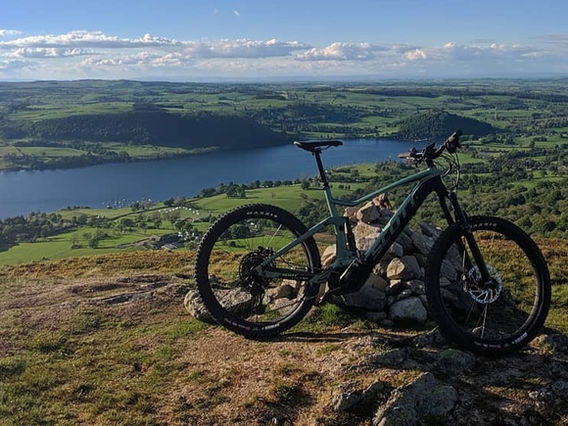 There has been a myth around eBikes from the very start that they are "Cheating", however more and more research backs up the notion that you are obtaining similar levels of exercise on an eBike when compared to a pedal power bicycle.

Mark Sutton of Bike Industry News recently wrote an article on a particular study carried out by Researchers at Brigham Young University, UT. The study was aimed to compare conventional mountain bike and eMTB use. Participants in the study were experienced mountain bikers aged between 18 and 65 years and recorded their heart rates during the study.

The participants would ride a 6-mile loop on either a conventional mountain bike or an electric mountain bike. The study loop included approximately 700 feet of elevation gain spread throughout the ride with the most intense climbing section averaging a 5% incline over a distance of 1 mile. Once they had completed their ride, their heart rate data was stored. Then they would ride the loop again on the other bike they had not previously used and the data was saved again.

The participants perceived that they had exerted them selves less on the eMTB, however the statistics show they were working at a very similar intensity on both bikes.

Electric bikes are fun to ride and you achieve very similar exercise levels, plus if you can't ride a conventional bike due to one reason or another, an eBike gives you that assistance to do so.

Check out our range of electric bikes here: arragons.com/electric-bikes